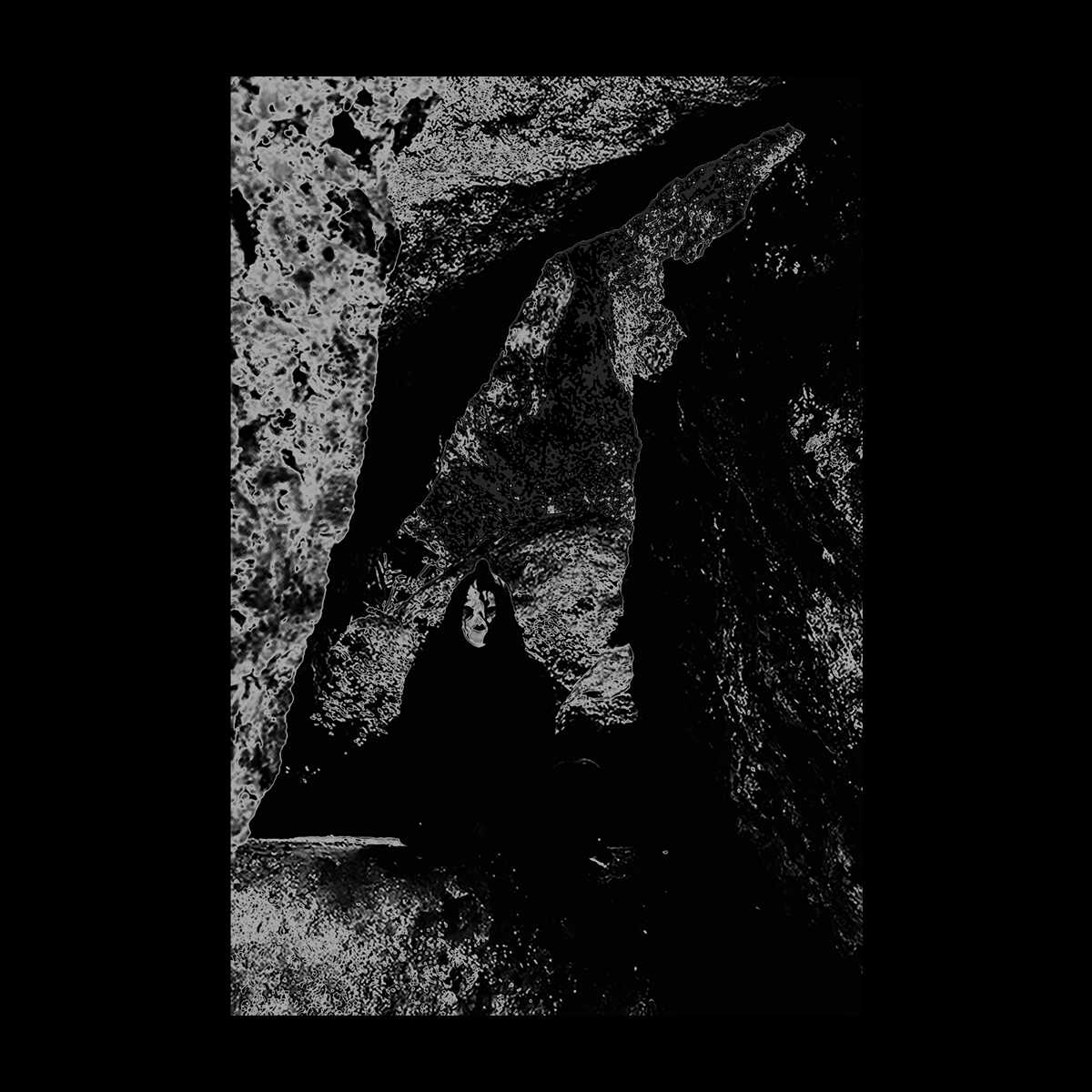 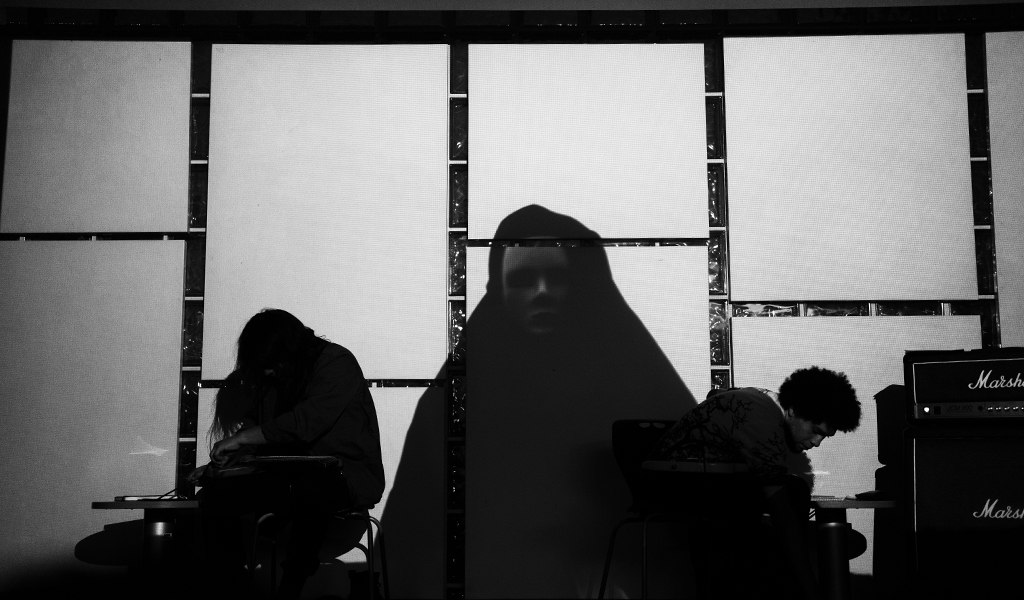 Paundra is a multidisciplinary project formed by Angélica Carlos (visuals, voices), Diego Faucheux guitar and (programming) Max/Msp, and Mauricio Moquillaza, our interlocutor, who is in charge of synthesizers, objects, prepared electric bass and occasionally double bass in this formation.

Almost as a postulate, this sentence sounds like a declaration of principles. When we explore the digital edition of this album, we find a quote from the Bhagavad-gītā, which does not seem to be an accident in the vision of the group, in line with the sound they express, also accompanied by their visual aesthetic bet.

According to Moquillaza, the idea of grouping senses and concatenating them in PAUNDRA, arises in full confinement, mainly as a reflection of everything that had been happening in the world, from the social outbursts in different countries, or recently all aspects related to the COVID-19. When they set out to record the material and channel the ideas and make them concrete, they chose to make use of all the resources available to them, a variety of tools that they had not used previously such as many sound objects, field recordings and processes.

It seems that these actions were an effort at the beginning but became a challenge, because previously the form of composition was based on ideas that emerged in rehearsals or improvisation jams, so communication and exchange of ideas was a vital and essential aspect in this process.

In the case of Moquillaza, the need for expression in the midst of the crisis was one of the driving forces that motivated him to carry out this project. They had too many negative stimuli, an overload of information from various sources, the confusion of information overload. For them, making this sound piece concrete was a way of channelling all the repressed energy.

7 is a piece divided into parts or tracks, there is no need to speculate on this subject, it was composed in one way and then the tracing of the albums was chosen. The interesting thing is to have the opportunity to listen to it in one go or enjoy it in parts, by tracks, since in all or in parts the story sounds the same, a story of processes, drones, environments, layers, dehumanization and human instrumentation.

In times of quarantine, all the creation was at a distance, Moquillaza proposed a beginning with sounds of several objects and processed voices, from this Diego (Faucheux) added several layers. That’s how the structure and the timbres were defined, resources that were used in each part.

Always in constant dialogue, says Mauricio, who also adds, we exchanged and edited the tracks until we were satisfied with the result.

The collection of materials was a work of research, on the one hand, improvising and experimenting with synthesizers, objects and processed voices. Diego, on the other hand, added several field recordings and video audios. It was a constant exchange of ideas and sounds, so they were editing and superimposing layer after layer, so they were building 7.

The RUIDO articulates the general concept of this work, the double bassist says, we seek to control and contrast noises from different sources to generate a timbrically varied discourse but anchored to the same sound universe. SILENCE, on the other hand, was the beginning of the creation of these pieces and from this, the space was sculpted to create different atmospheres.

This is how 7, by PAUNDRA, sounds, like Bhima‘s snail, the voracious dining room and executor of Herculean tasks, a composition of noises and silences that process sound environments, registers and an interesting link with the cinema. A beautiful passage of almost 30 minutes through a black and white composition.