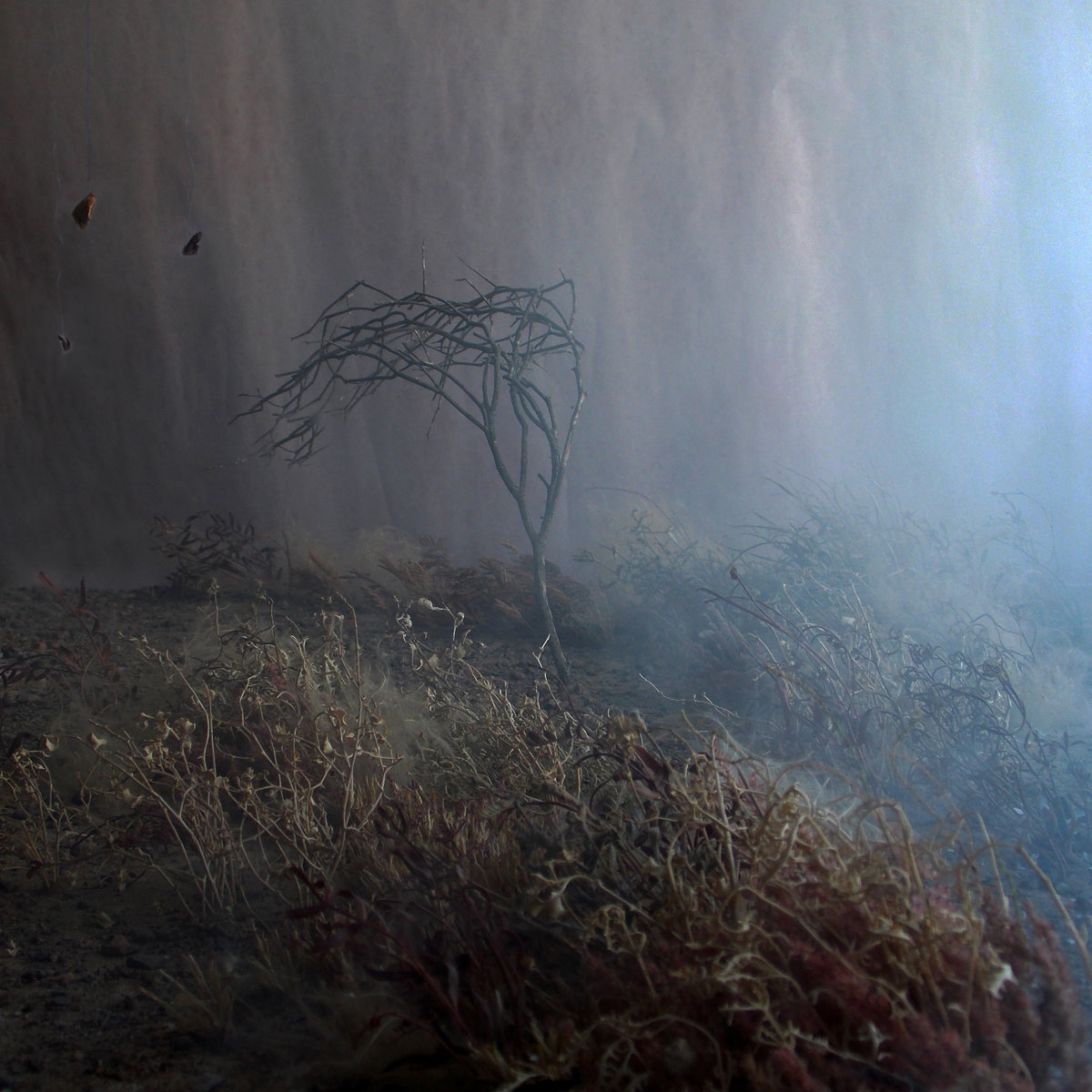 The terrible can be beautiful and kind to others. The hell are the others. We could define HEBRA, Lorenzo’s last sound work (San Juan, ARG) as a transition. Who have the pleasure or dislike of knowing him, we know that he is not a lukewarm in the least, a person of appreciations that do not leave you perplexed or indifferent to each comment, reflection, idea. Even when it is silent, contemplating the silence, it shakes you deep down to leave you restlessly thoughtful.
Therefore, this will not be a review or comment of his work, they are apostille, comments and exchanges of an artist’s work with another. For this reason, if you are looking for objectivity, read Benveniste and turn off the TV.

Why do I argue that it is a transition? Lorenzo is in love with noise, glitches, distortion. Find passion, like many, in the hiss of ruined cassette tapes, in carcassy vinyls of sounding so much with a spike that mistreats them at every turn or past, detects most dissonant sounds in the soundscapes and finds sound trails where there is mud . Lorenzo puts his feet in the sound swamp.
This transition, with HEBRA, concentrates on a search, not only exterior or aesthetic, but also interior, to the test, with goals. Achieve a larger work, be encouraged to produce something that he still did not do, plan it with time. Paradoxically, this piece was designed and born in a night in his home laboratory in Albardón.

He defines his piece as an ambient drone work, part of an incomplete composition process, which has been in progress for two years, a major project that will one day conclude and will see the light, meanwhile, these randomly independent musical rhizomes arise.

“The idea came and went from live concerts, this piece was played live, but it was born one night and it ended in the same morning. I processed, mixed, edited, corrected and gave it a mastering to fit as I needed, as I wanted that sound. I used materials that I had on my sample library and some field recordings. ”.

He still doesn’t know its outcome. It is the idea that comes to us like the Pappo’s sandwiches, but the uncertainty that makes many of us uneasy is what brings the author peace, before the eyes of everyone who is encouraged to return an appreciation of this work, which for some It is a meditative piece, for others it works as an accompaniment in an TI room of some public distribution, or the ornament in some Yoga Fit class.

To discover that what one produces is not kind, even if it is for the other, is to see oneself in a mirror that is never reflected, and so it is, it is its own reflection. That is listening to HEBRA, a unique work in one context, uneven before another, sensitive and that opens a path in the artistic body of its author that some of us had not contemplated.