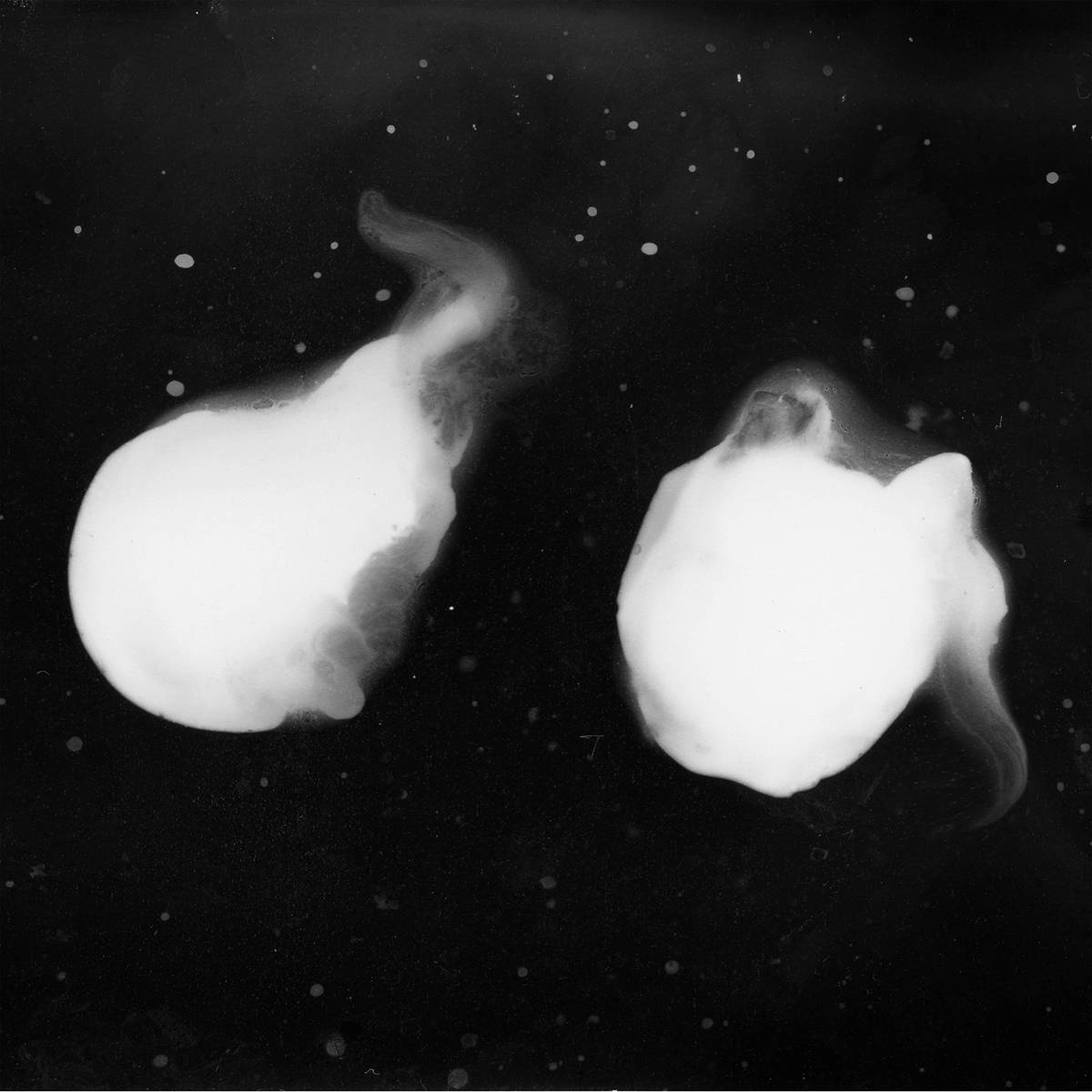 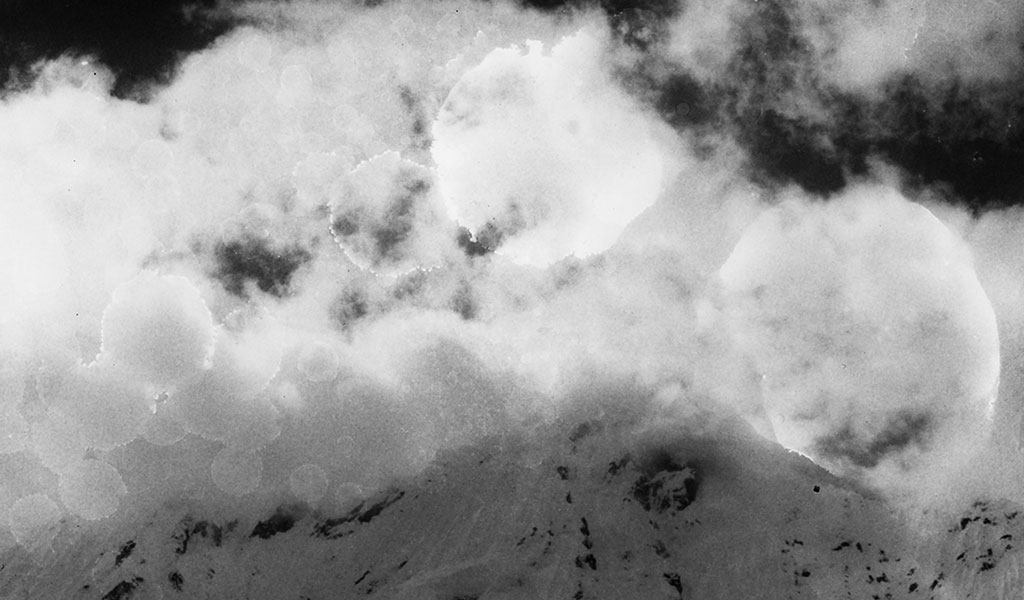 ÁRBOL is one of the core projects of 1049 Records, a Peruvian label that begins an interesting path by releasing 3 projects, two of which are led by the same pastor and one was already reviewed by the subscriber.

Diego Faucheux is a sound creator, as he defines himself, based in Lima, Peru and works under the solo project called Árbol.

In September 2019, he tells us, he travels to La Plata (Argentina) to participate in the 8th meeting between composers and instrumentalists organized by the National University of that city, capital of the province of Buenos Aires.

He was there for two weeks and during a walk he bought Mario Benedetti‘s Cotidianas at a kiosk, one of those that abound in the streets of Argentine cities, to take away some souvenir books. There he found the poem entitled Estado de Excepción (State of Exception) and the images it contained left him thinking.

Back in Lima, he gathered the sound material he recorded in La Plata and came up with the idea of composing music to represent the images conveyed by the poem. With that premise, the birth of States of Exception was forged.

This work was not conceived in moments of quarantine, as I thought the composer also made clear, it was a process that began in 2019 and culminated in February 2020. Finally, after many touches, the album is released in July through the new label. 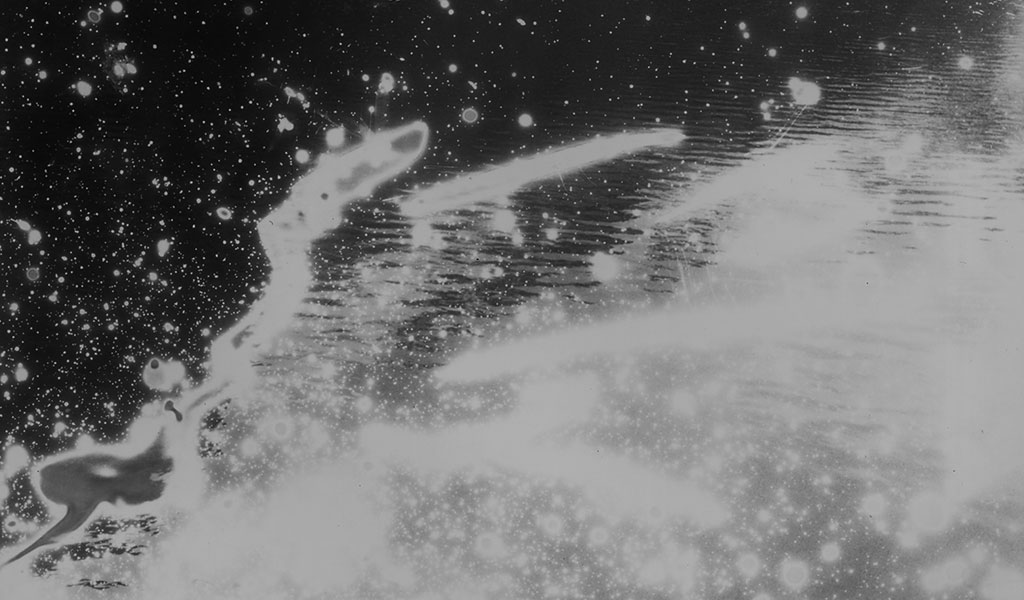 Diego also tells us what it was like to meet the definitive work.

— Well, at first I had a form that was much closer to a discourse of ambient influence, since my sound in 2019, explored abstraction through those landscapes. But in February 2020 I rearranged it, erasing almost all its content and putting it together again almost from scratch. I also chose to explore a closed structure, that is: A B A’ (Theme 1, Theme 2, Theme 1 with variation), which I think made it sound conclusive. That structure helped me to know when to stop, which was previously difficult for me.

About soundscapes and voices, I would like to talk about Transparencies, the second track. The voices heard in this section are a mix of 2 recordings placed on opposite sides of the stereo image. The first one is one I made in the cathedral of La Plata, to some speakers, that are placed in the columns of the church and from where polyphonic song recordings came from. The second is one that I recorded in Cusco during October 2019. This is a recording I made during a pampa-piano concert and trio of voices performing Andean ecclesiastical pieces in the Quechua language from the 20th century onwards. As for the landscape, I think it is a collage made with different techniques: guitar with granular synthesis, recordings made with a micro-inductor (translates electromagnetic field into sound), the voices I mentioned before and drones made with additive synthesis.

About noise and silence, it depends on what vision the creator has about it, in the case of States of Exception, I took the noise as a result between disproportion and indetermination, an excess of information in which I, through different techniques, try to tame. Silence, as a contrast to this, is an opposition, which is not necessarily the absence of sound, but the calm in the face of the storm, which cannot necessarily symbolise peace.