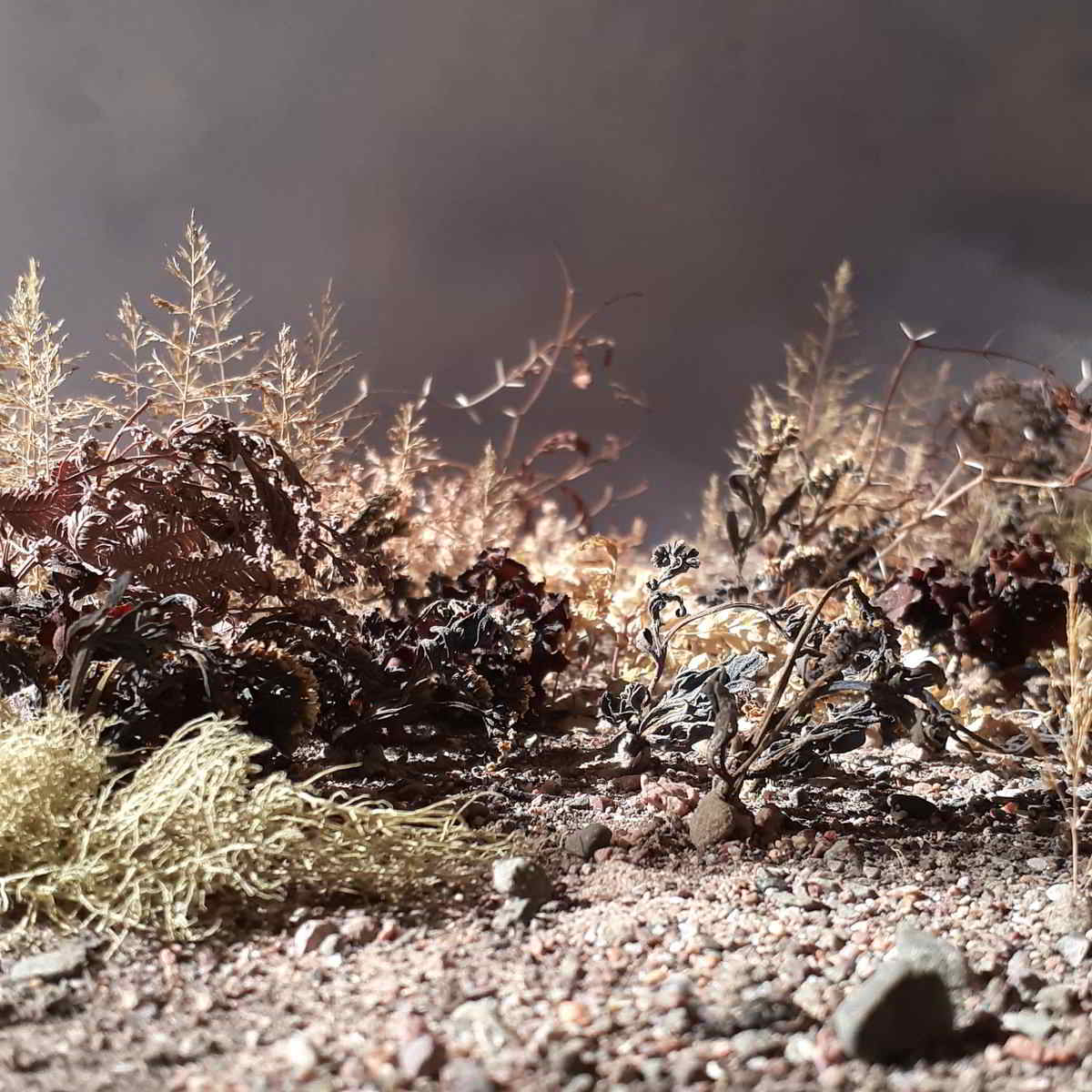 A few years ago, while talking to Fabián Racca about his other activity outside of sound art, experimental music and radio arts, he told me about plants and his knowledge about his experiences with them. We agree on one thing, and that is that we believe that plants or, better conceptualized, the plant world, also have approaches that we reasoning mammals would consider “emotions”. Nothing taken from the Ent Forest or the Tolkien world.
There in that conversation, I learned about some experiments done to try to decode the “language of plants” and other experiences closer to The Texas Chainsaw Massacre than to Plantasia.The truth is that my brief stint at an agro-technical school in my adolescence, linked me even more to botany and detached me too much from talking mammals. Discovering that there is music for plants was a joyous discovery at the dawn of my exploration in the field of sound. Even more so, if we experiment with devices to try to decode the language of the oldest and closest inhabitants of this world.

Rodrigo Tamay is one of these sound explorers that we discovered through recommendations of friends who always contribute from the simplest place. One gets into these recommendations and tries to see how close one is to them to outline a commentary.

Sonic Plants is an exploratory, ambient and electronic album. where the plants are the ones who elaborate the composition through a sound operator. 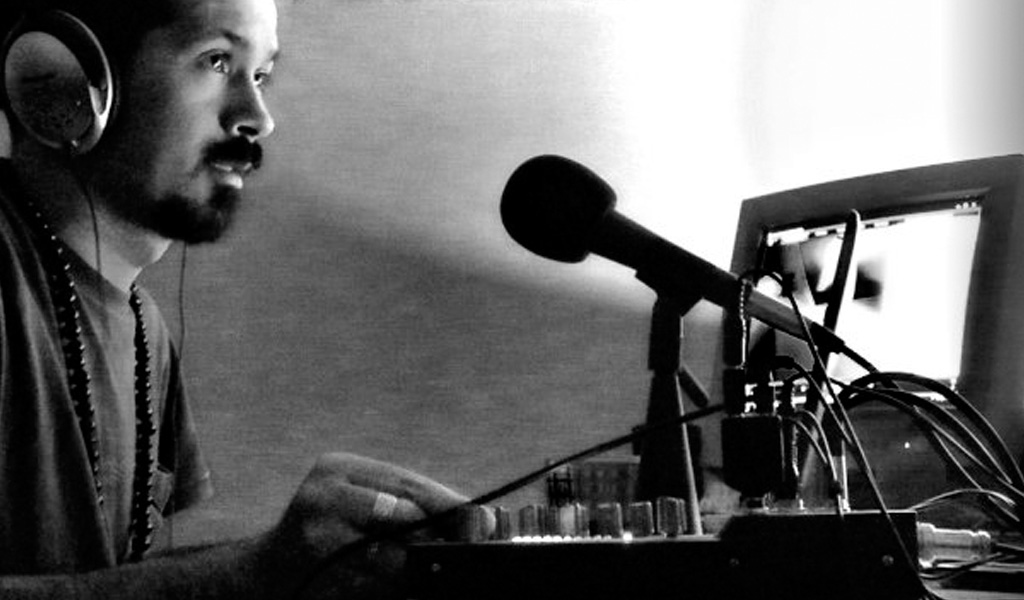 “Sonic Plants” is the album where I was able to capture all the work and research that I have been doing with plant music, and that is through some electrodes connected to the plant, translate the energy that is in them, the so-called bio-emissions, into musical information. This musical information can be notes, rhythms or chords.
The musicians who perform this technique try to give voice to the plants, but the words are theirs. In a way, we are performers rather than authors. Therefore, our participation would be: to design the sounds with which the plants are going to express themselves and to interact with them in order to change their response and thus change their musicality.
I started planning the album in 2018, when I began to experiment with the music of plants and I immediately knew that at some point all that work would end up on an album.
The first step was to build the machine that translates the bio-emissions of the plants into musical sounds. This took me almost a year.

The album was pre-produced during 2019 where Rodrigo, chose the plants, then developed the software and later, made the design of the sounds that were going to give voice to those plants. Then, during the first semester of 2020 he recorded it and it was released in July in collaboration with “Funes Records” (Tamay’s studio and production company) and “Adaptador Records”, a label from San Juan specialized in tapes, experimental music and disused listening devices, who was in charge of editing it, precisely in Cassette.

I had been working with generative music in an album called “Algoritmos” and investigating I came across the vegetable music that has many points and it caught me completely. The first thing I heard was an English artist called Mileece and she blew my mind with her work. There I replaced the work I had been doing with generative music with music with plants. It is a synthesis of several universes that surround me. I was able to organize in one project the three things that interest me the most: music, technology and nature. On a musical level, what the music of the plants generates is basically soundscapes. Clearly each plant has a different response, but the common factor that I found in all of them is that type of sonority very related to the environment.

Although I have been interested in nature for a long time, this experience created a tremendous bond. I also learned a lot about different varieties and families of plants and understood a little bit about their world. One thing that surprised me a lot was the reaction of the kids when they see the plants singing and interacting. Like, a lot of them have a sense that they’re alive.

Sonic Plants has the privilege of being edited both digitally and physically. A beautiful edition of ADAPTADOR Records accompanies the cassette and from the respective spaces it can be acquired in digital. A reliable recommendation to enter the world of music made by plants or to deepen in that path if there is already a previous knowledge.