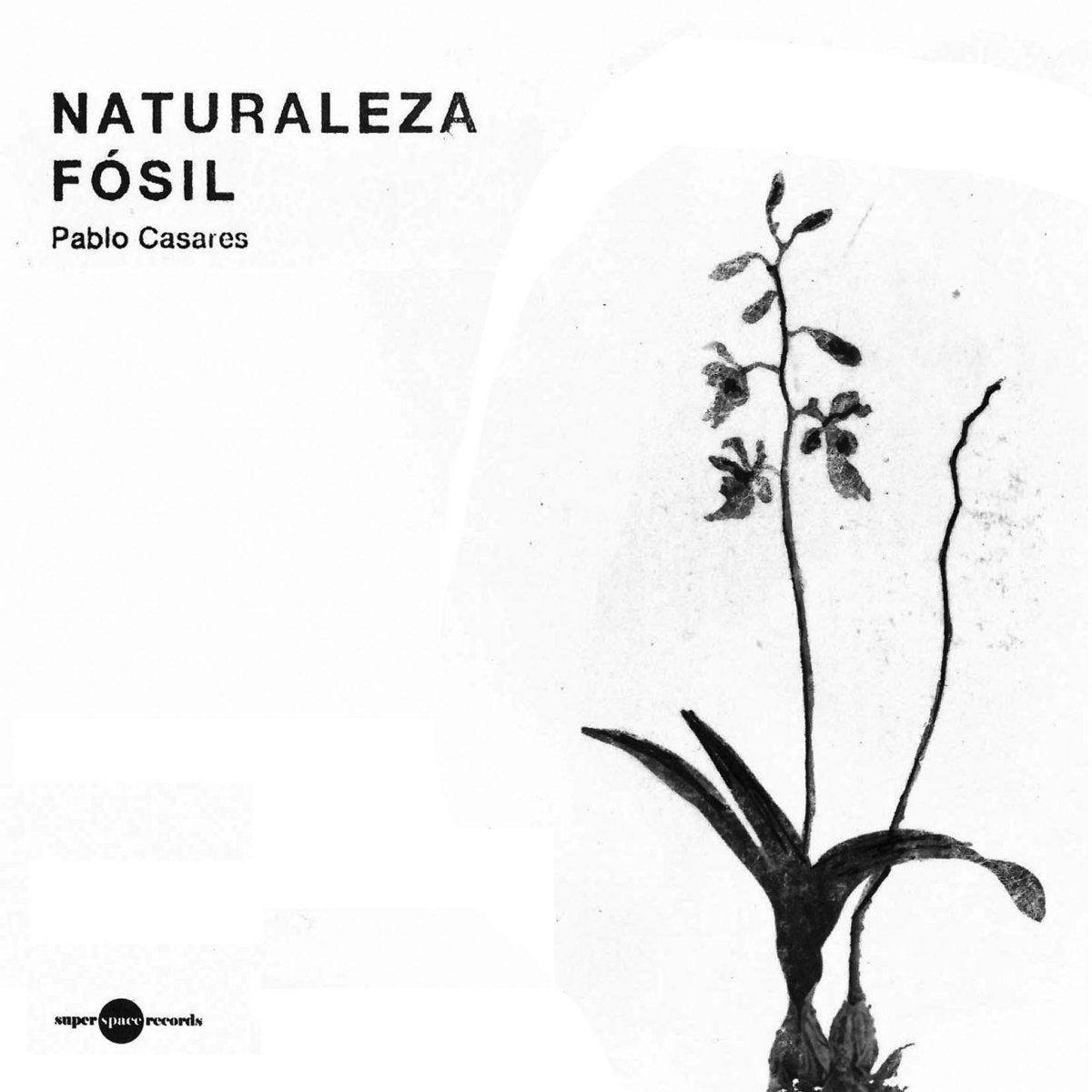 My name is Pablo Casares, I was born in 1972 in San Sebastian, in Esukadi, north of Spain.

This is how one of the audios I have been receiving from a social network contact since 2019 begins. Pablo Casares was looking for information about some sound workshops and I answered those emails. 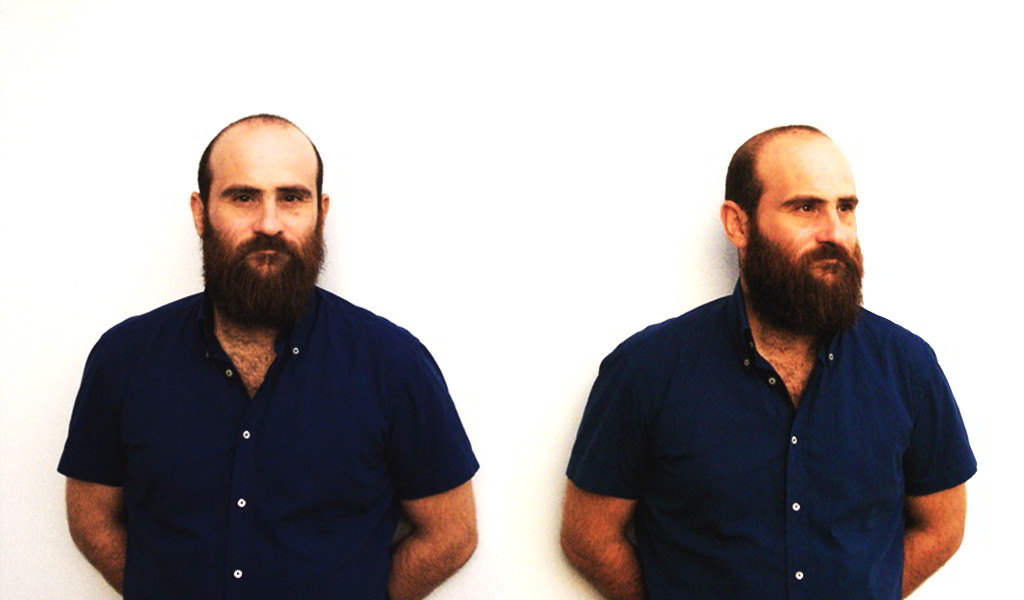 Pablo is very discreet, his social networks are few, almost without constant presence on the net, it is even very complex to meet him on the web, although yes, he responds very quickly.

I thought he was a musician, that he was looking for how to improve his sound and expand his composition methods.
As he tells me in a following audio,

“I spent my entire working life at the Oceanographic Museum in San Sebastian, managing temporary excursions and developing educational content. It is precisely in this environment that we fortuitously held a workshop for children on sound and the world of sound”

who finds himself with a series of tools that inspire him to a new creative field that he had not imagined working in until now.

Wonders, this is the world of sound,

“Until then, my creative aspirations had moved on to literature, publishing in different Spanish poetry publishing houses, as well as different books with graphic content”.

It’s not news that we artists invoke the letter of the interdisciplinary to comment on what we do, we take a bit of this, to connect it with that and nourish ourselves with that so that it gives as a result, this.

In Pablo’s case, it’s the other way around, he’s a writer and he meets the image and the sound field. With the sound field it is a discovery that becomes a need for expression. Like many things we do, they come by a dubious chance that surprises us so as not to stop questioning us.

“The sound subject comes to me a little bit through the back door and right now I’m very involved in it and it has borne fruit in several albums, various EPs and sound works”

Fossil Nature is the product of these movements that Pablo has been developing, his own interdiscipline generated an album like this one. It was published with SUPERSPACE Records, a label managed by Wilder Gonzales Agreda with operational base in Lima Norte, Peru. 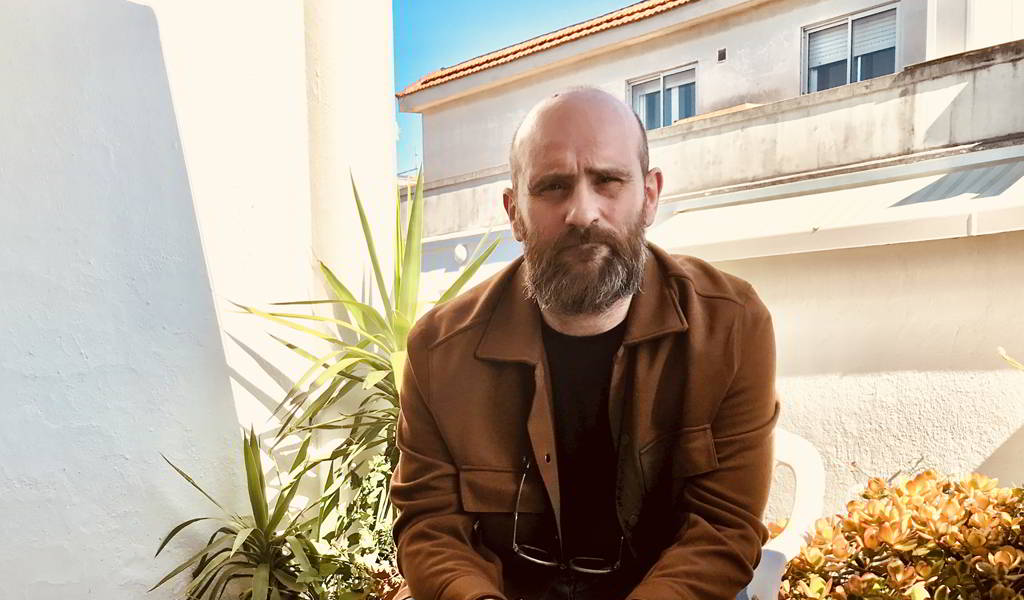 About this work, Paul says:

“we could mark it within a project that was not contemplated as such, but the truth is that in the last months between 2019 and 2020 I was working on a series of songs that resulted in this and the previous album, called Arde el Bosque. We could see them as twin brothers. I would see Fossil Nature as an attempt to search for a set of images through sound, leaving that space for those who go inside, to imagine a certain place and space. I like to work a lot with images and Fossil Nature is an attempt precisely to project a series of ideas and images”

Casares, about the creative process, indicates that he started from a good base of sounds, similar to the previous works to his credit, generating sounds from a compact modular synthesizer and from an ipad, a tool that is being very useful lately and of which he tells of his amazement due to its versatility. With these tools and field recordings he created the textures and then mixed and processed what is Fossil Nature.

“I’m not someone who mixes a lot or uses a lot of tracks to mix, the basic principle for me is usually an improvised structure or base.” 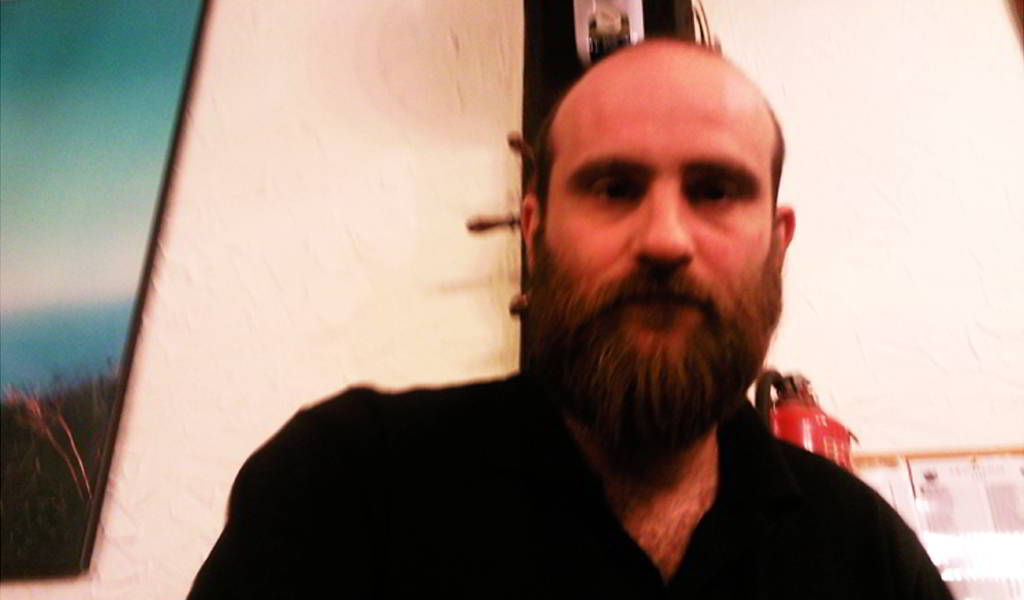 Working with images was the main driving force behind this work,

“This also happened to me when I wrote poetry, I usually worked with a very closed concept, my way of doing it was always with images, in fact, for some sound works, I even had photographs and somehow I tried to get into the sensations or emotions that they generated in me. Fossil nature in this sense tries to project the passage of time and how our lives, in all our breadth, feelings, memories and everything else, are half fossilised. Hence the name that the nature of each one at the end is recorded in different formats in our lives and that of others. I worked with the very concrete idea of doing it with images and seeing what inspired me and then projecting it and sublimating it into sounds. Whether or not you succeed in the world you are trying to recreate, and it will surely take you to other worlds, other spaces, it’s a bit like that”