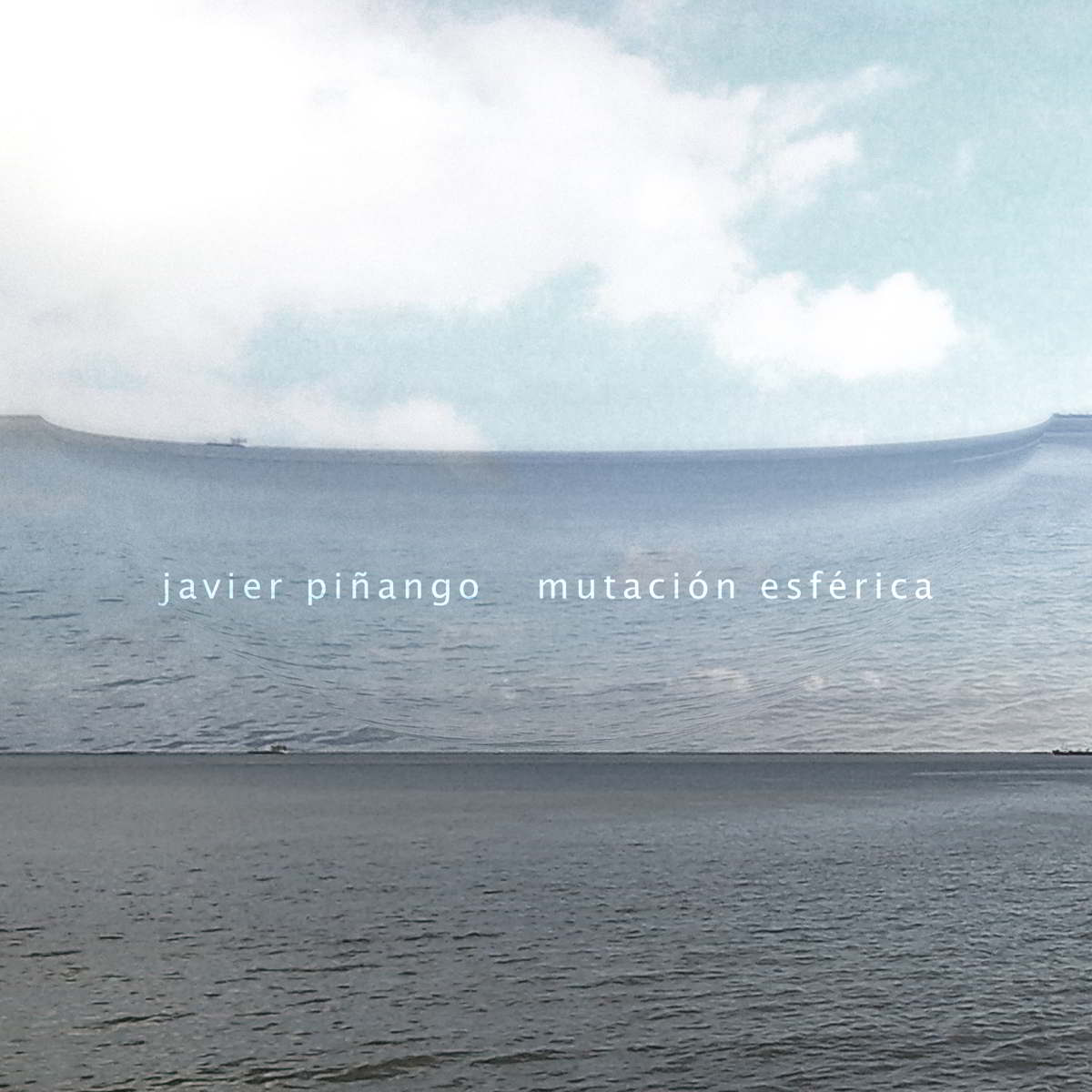 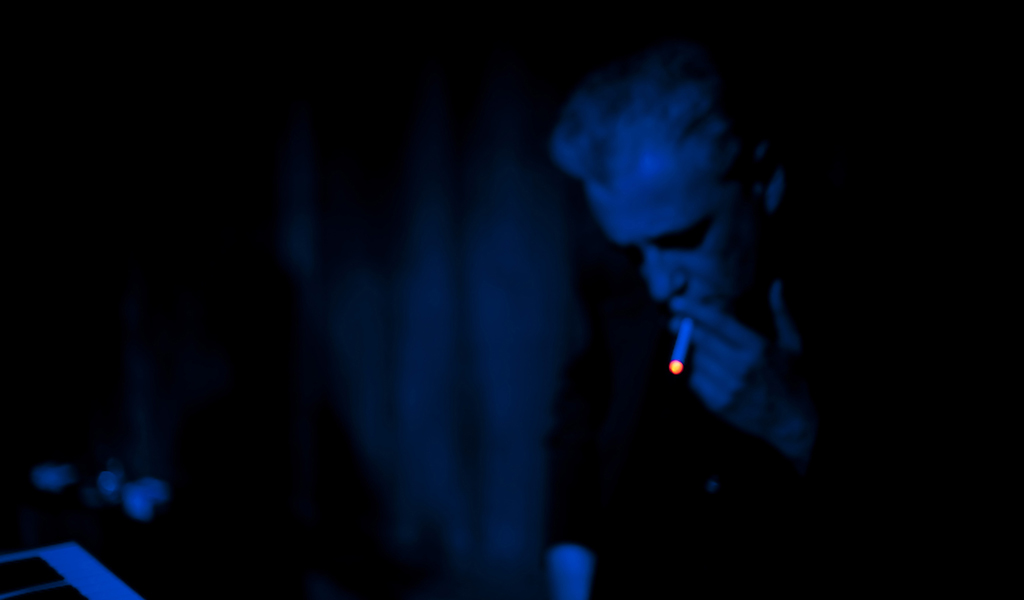 A few days ago, Javier Piñango, whom I have known for a few years and only virtually, launched a new album called Mutación Esférica (Spherical Mutation), through a Uruguayan label called Casa Mutante.
Javier is Spanish, a tireless worker of experimental arts, with a work and projects as vast as the labyrinthine corners of the global web.

Although we have to cross a lot in the networks, we have talked little and I admit that I always looked for an excuse to do so. I confess that I am a journalist (among so many different roles that I assume) who comes a little late to listen to everything that is edited and because I live in Argentina, it is even more complicated to be in contact with many artists to generate a flow of information and feedback needed in this edge of the arts.

All those “cons” also have “pros”, I may be late or I may not know it, but it makes me more careful when looking for quality material to listen to and to sharpen my eye on the search skills as well as listening skills.

The case of Javier, is an easy target, he is very active in the networks and his discography is vast and extensive, you can listen to it practically online at any time of the day and for better, always accompanied by a good appetizer, which makes it even more enjoyable.

Javier Piñango, musician and a thousand other things always related to the world of sound experimentation. A native of Madrid and Spanish, he has been working in this field since the 1980s. Whether as a musician or as a programmer and cultural manager, as a music journalist, as a creator of record labels and a long etcetera of activism related to the creation of non-conventional sounds.

I qualify as a musician rather than a sound artist, basically because in all my work there is an exploration and perception of sound and noise from a musical perspective. In a way I define what I do as a “musicalization of noise”, which takes me away from noise and the more orthodox noisemakers.
“Mutación esférica” is my last work published to date, appeared in free download format in July 2020 on the new Uruguayan label Casa Mutante. This album responds to a proposal by Gabriel Hernández, the Uruguayan artist who has launched Casa Mutante, to publish something on his label. And in this strange year, in which we are living and surviving such disconcerting and at the same time brutal personal processes and experiences, with the ghost of the virus, confinement, etc, completely dislocated, in my case I have gone during these months from being unable to do anything musically, unable to connect a cable, to finding myself later in a phase of hyperactive creation. And it is precisely in this moment of hyperactivity that I received the proposal to publish in Casa Mutante. From that moment on, I started working on the idea of generating an extensive piece, with a circular structure, without having an apparent beginning or end, which would repeat motifs and sounds throughout its development, giving it that aspect of a circle that goes round and round, starting, stopping, starting again, always intermittent, but all of it constantly mutating on a timbre level, of amplitude of sound planes and manipulation of textures. All this from the extreme use of the synthesizer that I have been using for decades, the old analog Korg MS-20, which has become in the last years the main protagonist of all my works.

A one-piece or single-piece album makes up this release. A work full of dialectic sound textures and as the author says, in a circular mode like the wheel of a cart, his listening is surprising.

Basically, Gabriel Hernández’s own proposal to publish in Casa Mutante, and I have the impression, too, that the very vital situation of bewilderment and disbelief that we are living in this devastating 2020, has something to do with that circular structure of the song. In some way it responds to sensations that we have experienced and continue to experience of anxiety, insomnia, return to anxiety, bewilderment, new normality not at all normal, more insomnia, etc, all in a process that instead of materializing expands more and more turning on itself and finding no answers.

In these moments of confinement and uneasiness, of hyperconnectivity and an oversized screen, where our daily life is being virtualized, where everything becomes methodical, Piñango bets on chance and non-continuity in certain processes.

In my case I don’t have a unique methodology when it comes to composing and recording. There are works that start from a previous, theoretical conceptualization, an idea, as is the case of “Spherical Mutation” or all my work exhibited under the generic name of “i.r.real”. But I also like to combine this with much more intuitive, direct and strongly improvisation-based works. Going back to “Spherical Mutation”, as I explained before, the idea was to generate that circular development and that certain repetitive structure. As I usually do, and taking into account that I work mainly from tracks and more synth tracks, the composition of the piece itself goes in parallel with the generation of the structure, the sound treatment of effects in certain moments and the final mixing of everything previously recorded.

In Mutación we can contemplate several “moments” along the piece. How was the process of construction of this sound storytelling?

In all my works there is an important part of sound narrative, perhaps more evident in everything concerning my “i.r.real” project. But here, in “Spherical Mutation”, it is also present. It is this need, whether self-imposed or simply intuitive, to transmit events, sensations, a discourse of sound facts, obviously subjective, which then, at the moment of listening, crystallises into another new subjectivity in the final perception of the listener’s ear, of the receiver. In the same way that we read or see and listen to a film, but in this case making that transmission of “moments” 100% concrete through sound. In a way I call it, vulgarly, “making things happen”. In that sense, I work a lot with breaking, saturation and emptying, the clashes of shots and tension, all of which are used as narrative elements. 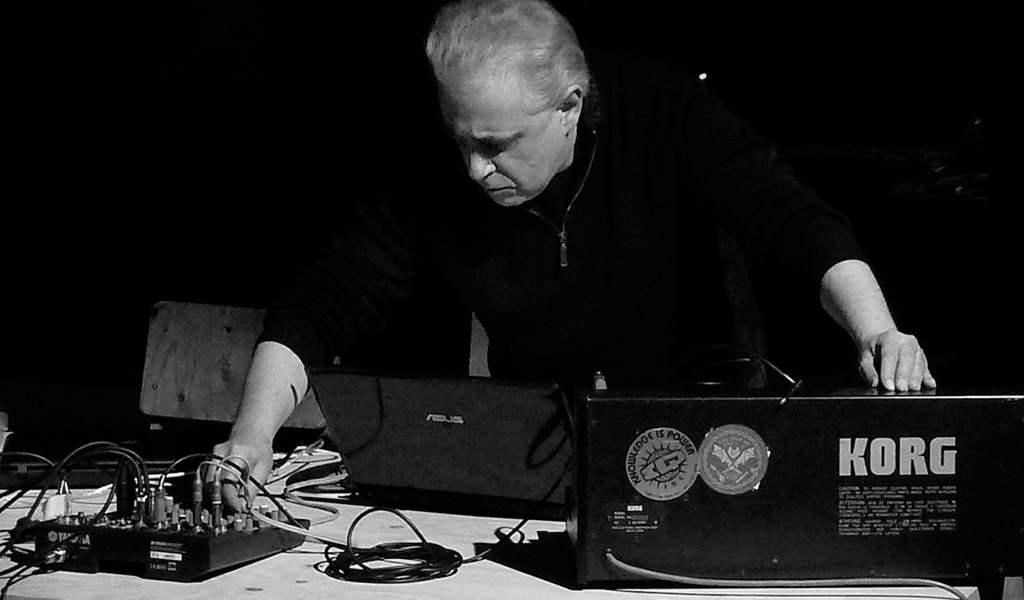 What do you consider to be the importance of NOISE and SILENCE within an experimental sound piece such as Mutation…?

They are basic elements in everything I do, and in this specific case too. As I said before, I give a “musical” treatment to both noise and silence, in quotes, that is to say I subject them to a musicalization, I use them as sound events that respond to manipulable parameters of intensity, duration, timbre, emptying, immobility, etc. As I work a lot with intensities and ruptures from this sound narrative, the noise and silence, as well as the multiplicity of planes sounding at the same time and processed or not processed to obtain a greater multidimensionality of what sounds, are all characteristic elements and I think very recognizable by the way I use them in my recordings.

Each work brings us a learning experience if we are able to interpret it, maybe we don’t perceive it today, but at some point we can square the angle and assume what happened to internalize.

Well, I would say that what I always learn and unlearn with everything I do. Because with the passage of time I have learned, precisely, to unlearn as well. For example, it’s something that I did at the time in the way I work with synthesis, in doing a mental and formal reset with the use and manipulation of the synthesizer. What I mean by this is that, for me, over all these years and for each published work, there’s a process, an unpredictable itinerary, always based on concepts that are very clear to me and which I’ve spoken about before, but in which the act of improvisation, risk and pure intuition also have their place. And in the risk there’s also the assumption that one can often travel along paths that one doesn’t understand or know about… In short, and returning to the question, one learns and unlearns, fortunately, every day and every minute…