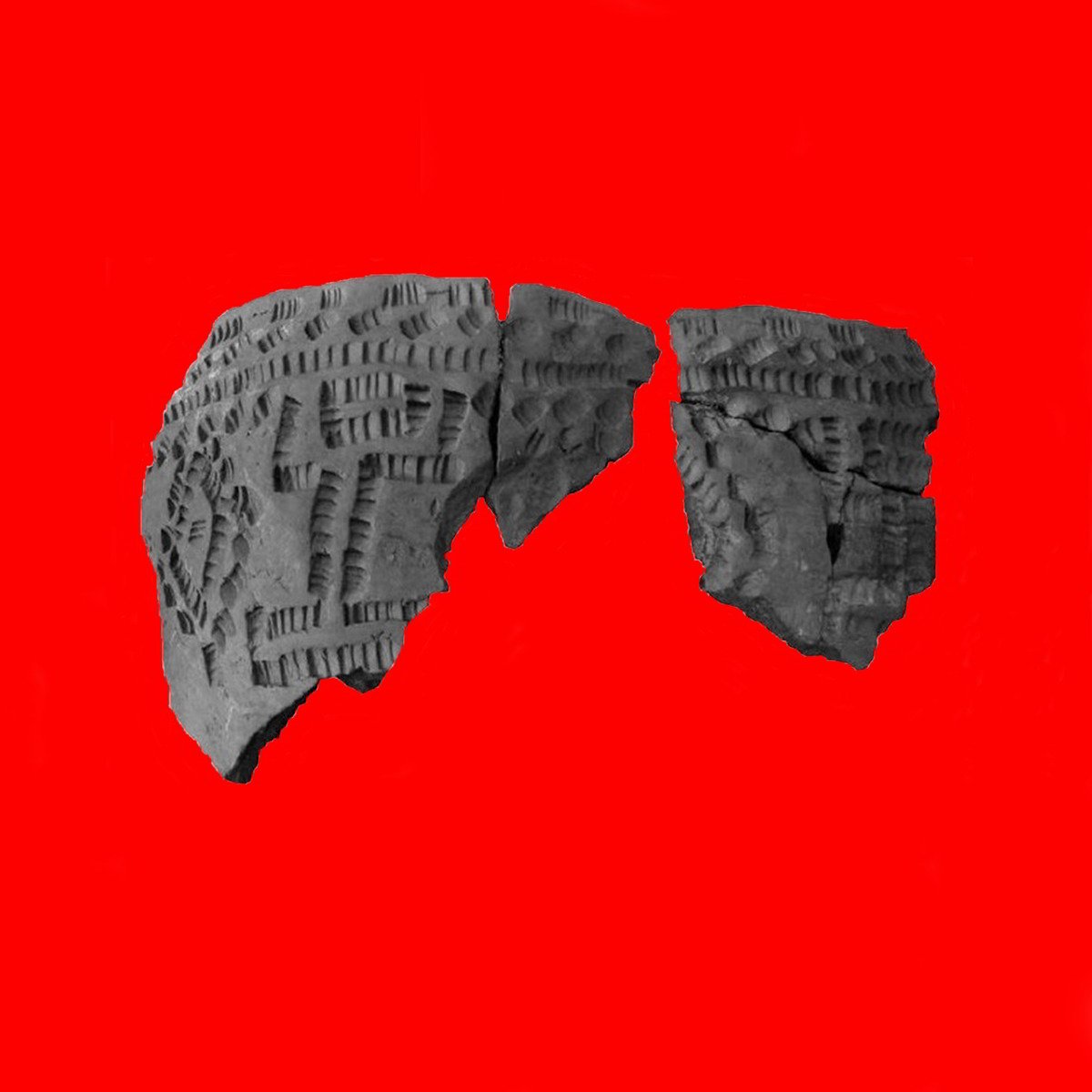 Pots Like Urns sounds like a recipe album. A curious name that calls to put click to listen. And when you listen, ZAZ! The big surprise!
To Fabián I arrived by José, to Lorenzo by Fabián, to Juan Manuel by Lorenzo and to Catriel by Juan Manuel, we can get more specific micro and we would be revealing philological aspects infinitely.

What I mean is that the world is small, complexly simple, substantially populated by Hobbes’ antagonists.
Juan Manuel sent me his album in collaboration with Catriel, after liaising with another mutual friend, Lorenzo. Listening to it was a pleasure. Knowing that these projects are made on this side of Av. General Paz is comforting.

Those who follow these notes, most of which are half-finished, open and unfinished, will have noted that I place considerable emphasis on the “processes” of construction and composition of the work.

Working in collaboration is not something simple, for almost a decade I thought and maintained that it was something easy, simple, that you do this here and the other there and then it all comes together and it’s a little cake with syrup. A responsible collaborative process is not an easy task, it takes many hours of quality work, of attention, of listening.

This is what this album denotes, hours of this kind of work. Even if it was done in a short period of time. 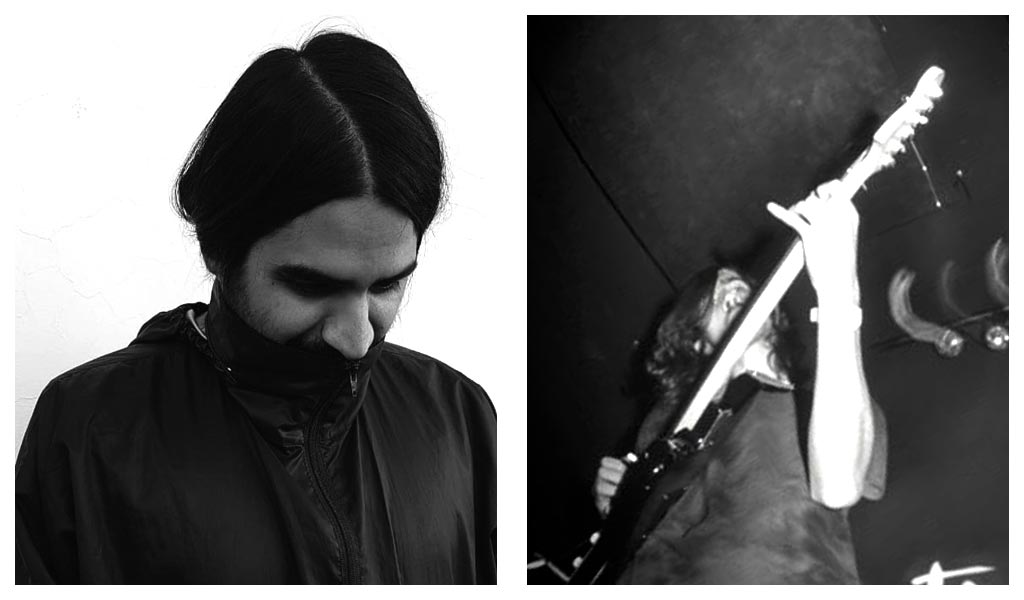 So, What is this?

Juan Manuel Patricio (JMP): In principle it’s the friendship and admiration I have with Catriel, with whom we always share information and talks. From several of these conversations we had about art, politics and why not, geography, the intention was to capture the context we inhabit in an album. Also taking into account that we both live on the periphery of what is called the ” downtown”.

On the other hand, I think of the Pot as a symbol, something we can find in any family in every town or city, but in very different situations. The ritual pot, the handcrafted pot, the popular pot, the pot of the cacerolazo (protest), the pots as urns.

Catriel Nievas (CN): “Pots as Urns” is the result of a collaborative work between Juan Manuel and me. It arises mainly from the dialogue and exchange of ideas and perspectives on music, art, suburbs and Patagonia, ugliness as beauty and the need for a local experimental musical art among other things.

I think it’s a reflection of all those things that interest, mobilize and move us, turned into music.

The broken urns on the cover are part of a PDF we found on archaeology, where we talk about different designs and their meanings in local native communities.

In one of our talks I told Juan that, for me, the urns broke and what they spilled was the music. 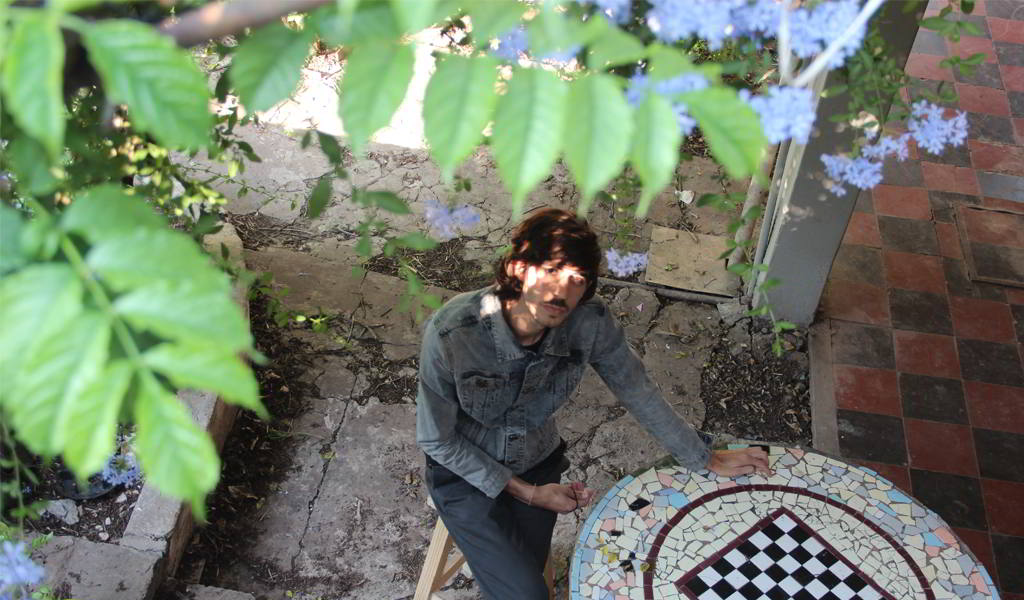 How was the process?

JMP: Well, between the talks we had about the territory, we started talking about the cardinal points. Somehow it was to place us first, from where to start with this album, which we wanted to tell. That’s why we decided to work on four pieces that, in our own way, try to represent these points.

CN: It was a really fluid process, so I think it’s in line with the other idea about the broken urns and the spilled content. Everything flowed quite simply and naturally. I sent samples to Juan that he worked with a very personal style and he returned ideas that I worked with my style. So in a way it seems like each track is a symbol of “yin and yang” where although listening and the interests of one or the other prevail, in essence, there are both.

How was the project triggered?

JMP: With Catriel, we had already worked on an open score that he wrote for me, (Doubles 2019). We agreed at some point to make a collaborative album. The first week that the compulsory isolation in Argentina was decreed, due to Covid 19, he wrote to me and proposed “to take advantage of those two weeks to make music”, (as of August 6, 2020 the isolation is still in effect). Finally, we wrote the album during March and April 2020.

CN: I don’t really remember it exactly, but at some point during the first days of the quarantine, talking to Juan, we remembered that we had promised each other a collaboration. I thought the quarantine would be short lived. I wanted to make the most of my free time to make as much music as possible. And so it was. Juan’s music interests me a lot. I think there’s a very genuine and proper quest there. I thought that an interesting counterpoint could be generated between the two of them, and it was!

How was the instance of joint work, from beginning to end?
JMP: We started by sending each other different sounds so that each one could work on two tracks, based on what the other one sent him. In this instance the development was very dynamic. Each one with their own style. I think we used a very similar criterion that we managed to combine and complement. Then we sent and returned the tracks that each one worked on, both composition and mix. On my side, the material I sent him to work on was processed guitars that Catriel later put his label on. On the other hand, the sounds that he sent me I worked entirely with Ableton Live, sampling, changing durations, pitch, etc. So I worked both pieces as a sound collage, plus field recording samplers used in a percussive way.

CN: So we managed to complete 4 tracks, where 2 came from Juan and 2 from me. Even though we all participated equally. For my part, I recorded guitars with my freeze pedal from the microphoned amp and then re-recorded and superimposed layers of drones and notes held for a long time.

Also some little tunes that I like to play in a loop but not loopee. I do repeat them, but played on the guitar, several times and see what colors and shadows appear in those repetitions. Once we built the skeleton of “Ollas como Urnas” we gave it several listenings and some days of maceration to rest the ear. When we had everything finished we finished details like volumes, panning, small noises that appeared or bothered and durations that convinced or not.

CN: We were fortunate to have the tracks mastered. They did an excellent job. Everything acquired a much more powerful, detailed sound and nuances and timbres were enhanced.

What is the importance of working with soundscapes, silence and noise?

JMP: When covering a subject such as territory and context, I see soundscapes as essential. The wind, for example. If I think about Patagonia, it’s its inherent constant. The same with noise. If I think of Metropolitan area of Buenos Aires, it’s a texture I can associate. Working from the context in which each one lives is key in the search for identity, even in a sound work.
Considering the amount of elements and tones that the album has, I think that silence is what unifies it, it works as a bridge from section to section, from piece to piece.

CN: These are elements that I usually work with and are incorporated into the music I make. Besides, I think they are part of a standard or canon of experimental music. They’re almost part of the standard. I think what I find interesting in this case is how these elements were part of the creation of a small world that is “Pots like Urns”. A bit what I like most about that world is how a variety of elements coexist such as noise, silence, field recordings, drones, electronics, glitch…

There are even tonal melodies!

I think that if we achieved something interesting with all this and it was to make all the elements equally important and contribute to build that little world of less than an hour. 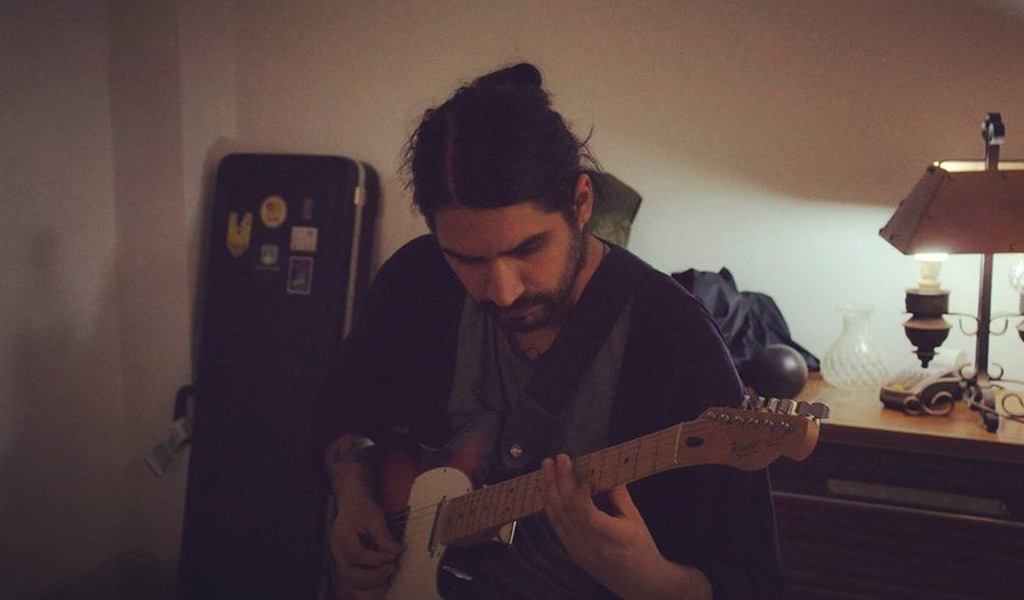 What did this play leave you with?

JMP: Every piece you start brings a teaching and more when you work on it with one or more people. And not only in technical terms, which is always the richest, but also in this case to what the social aspect infers. There is a clear interest in what we go through as individuals within society, and which we cannot ignore as artists.

I think that with this album we managed to turn all this into music, perhaps as a necessity.

CN: I think that collaboration, if it is collaboration, is a process of learning and teaching with the other person. In my case I like to be a bit of a chameleon and adapt or twist myself to achieve something with the person, different from what I would do alone.
With Juan we talked a lot about the state of the local art and the need to start fostering more strongly a more localist identity. By this I don’t mean that we dismiss or forget about the outside, but I do mean asserting ourselves more and forcing the limits of identity a bit to see what emerges from our practice as experimental musician or sound artist. Those talks during the creation of “Ollas como urnas” were key to valorize what we were doing and how we were doing it, the titles we chose for each track, the field recordings, the samples, the drones… everything is part of a story we tell ourselves that responds to that need.

As the final image that this work leaves, beyond the product, is the question of what our function is within art, whether it is to be mere spectators or to be the actors in the process. It is easy to present a work and leave it there, the task is to get involved and leave a content with the question raised: What is the state of the art? Whether to turn our attention to the navel of the ego or to form a collective identity that brings together those of us who are dispersed.
Pots like Urns, well worth all this process.