In 2011 the basic idea of what would later make up The NOISE is the Message arises, a radio product made for the radio, in a weekly format, using the modality of non-linear editing and radio art, as a way to channel the concern in the radio language. 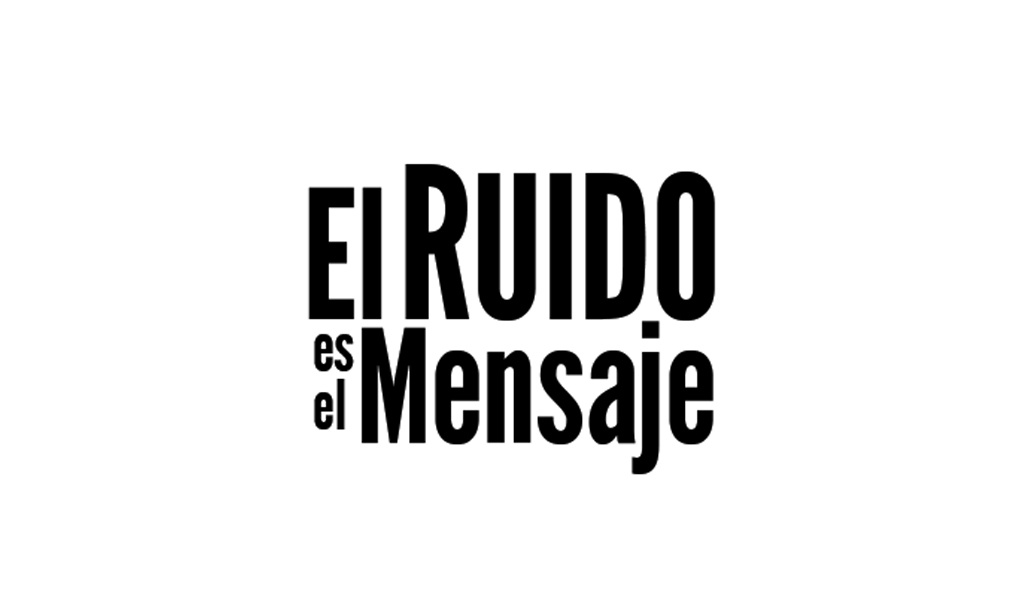 This model was named FLUXUS (((radio-art))).

Through exploration, this cycle was carrying out a series of topical works, where the task was, on the one hand, the biographical interview, of a pedagogical nature and on the other, the discovery and fascination with the new “sound arts”, which as we well know, have nothing new, but accompany us since we can establish differentiated listening.

These first assemblies are worthwhile by way of discovery, as when the deaf person ceases to be one and suddenly takes on the sounds around him or her.

The NOISE is the Message