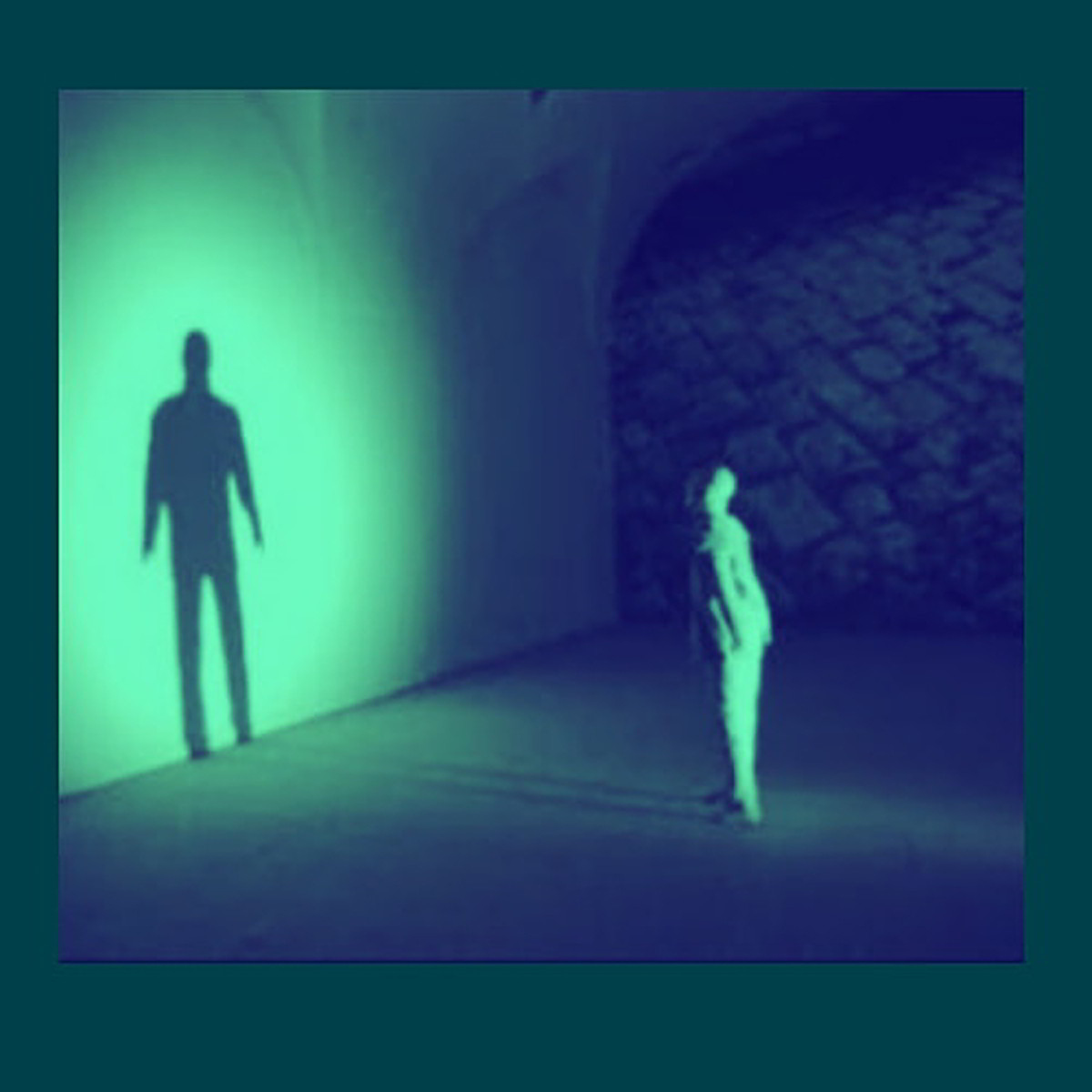 His name is Sebastián Pafundo, he is a composer, music teacher and bass player. This is how the virtual talks begin when I ask for information about the material I want to review.
Sebastián covers genres from tonal music to experimental music and free jazz. I remember a certain chat with Max, a comic strip artist from Rosario, with whom we talked about music, in which he told me his appreciation of the sub-genre, “in free jazz I think that those who practice it enjoy it more than those who listen to it”, something that I cannot get out of my head, perhaps that is why I like to be part of free improvisation sessions. I don’t know, paradoxical maybe.

Humans is a collective work armed with sound material, product of an international call for noise, narratives, melodies, all kinds of sound material.

This is the kind of material we listen to in this issue of NOISE (#23) where we hear a collective piece assembled with great care and trying to respect a narrative axis. The slogan was that this material had to be related to the madness of human nature.

The material exceeded my expectations and I decided, with the help of Carlos Martins (audiovisual artist), to put together another call for visual material. In this way, a fragment of the sound work, the audiovisual material and, as a result, a video with sound of approximately 15 minutes was put together. The idea arises from the isolation caused by the Pandemic. 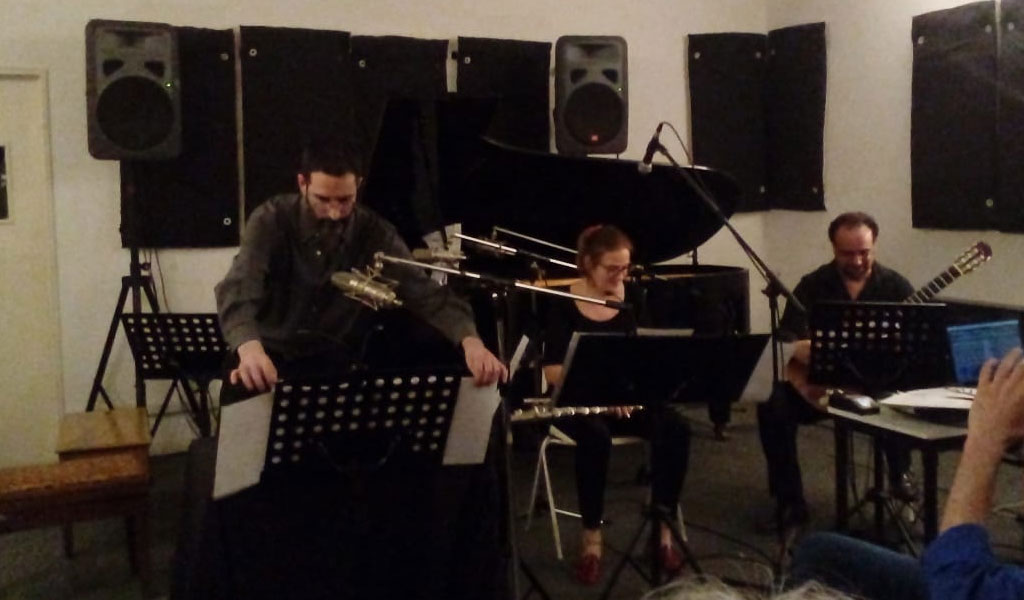 Another aspect that motivated this work was the idea of mutual support, also called cooperativism. An idea taken from the book by Piotr Kropotkin (The Mutual Aid).
This geographer, naturalist and founder of libertarian socialism, challenges Darwin’s theory that only the strongest survive in nature and shows that many species collaborate and are in solidarity with each other to achieve common objectives.

It had been a long time since I had found such ideas to formulate or propose pieces, perhaps from what we did with Fabián Racca on Radio Calle, but far from it, our call did not derive in a collective piece but in a compilation of audios, almost like most of the calls that one has been observing in this period of pandemic, some more interesting than others and with diverse results, even those that take the idea by replicating another one. All of these only contemplate the individual place of creation or Listening. HUMANS starts from the individual act to decant in the collective process. In Mutual Aid.

As we had more than 50 audios, first we had to put together four large sections. These are not random, but rather, they carve a structure for the listener. By assembling them using bridges and other sound techniques, a single piece is formed, but always conserving the structural idea that this thread has for the listener. 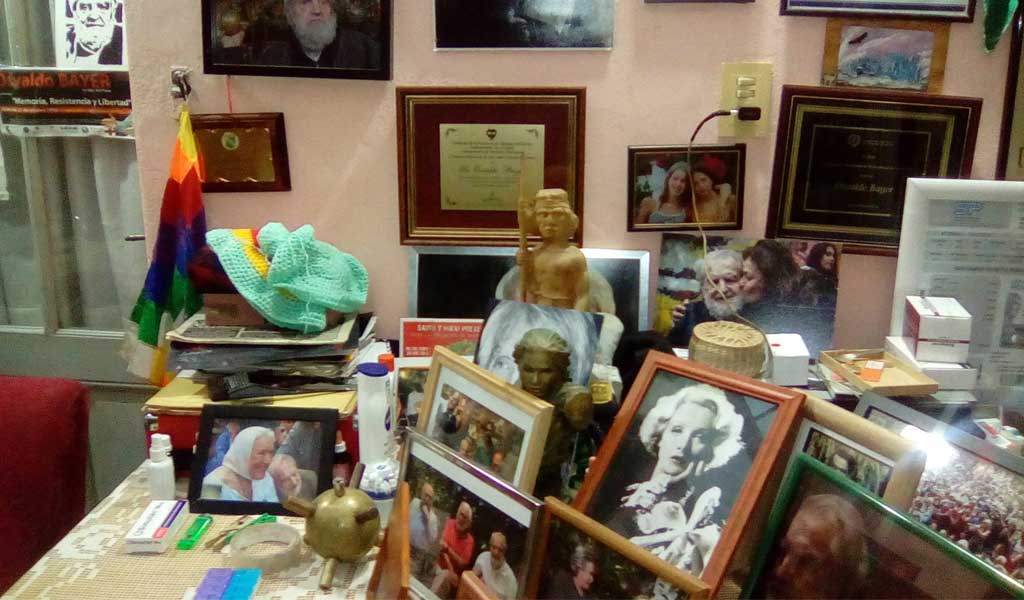 This is how this collective work is composed, the result of the union of many parts, organised and grouped, each according to its capacity to give sound to the body and according to its need to offer itself to the work.

Noise is sound and silence is its absence (although John Cage discovered that this is not the case). Assuming that silence does exist, in this work it works itself, as well as noise, as in any work, generating a balance of both, for its functioning.