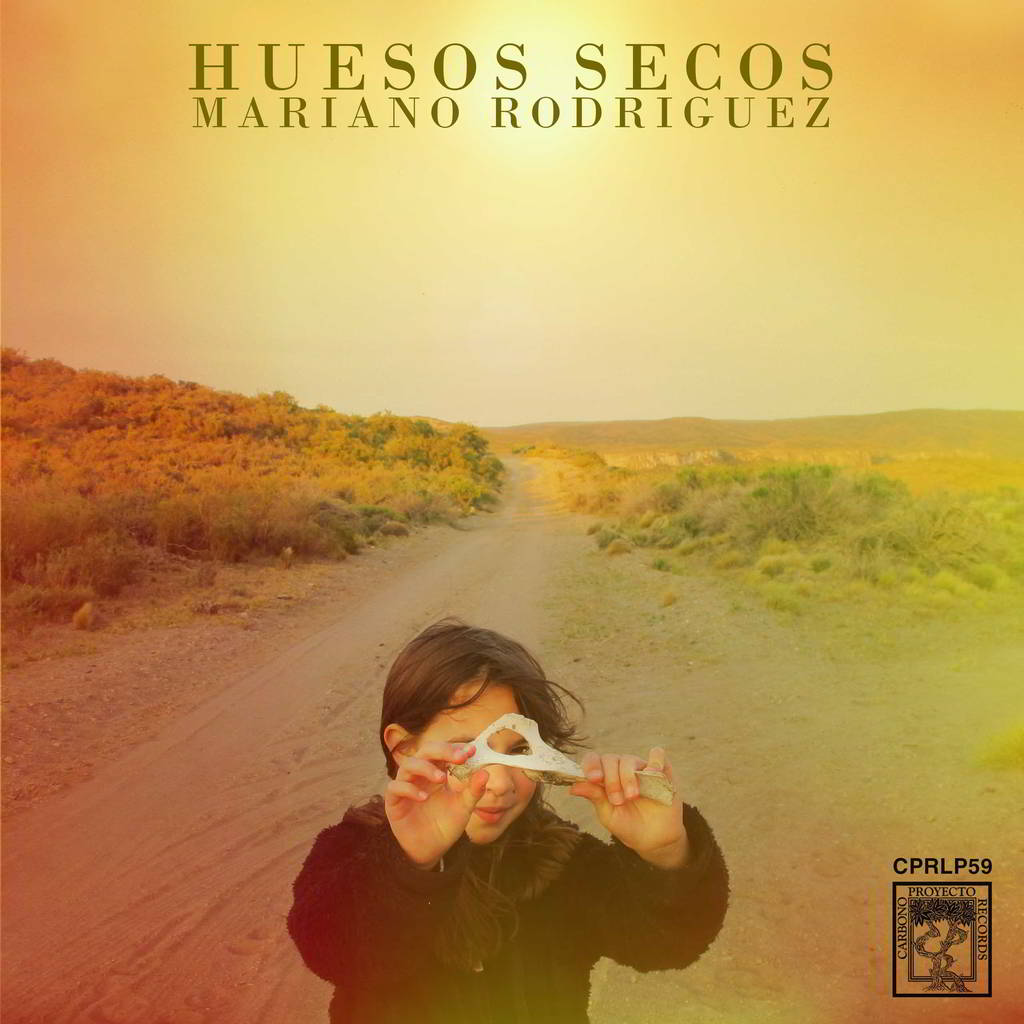 What is Huesos Secos?
Why can a record be called that?

A very unorthodox approach to the genre, which is closer to the intentions than to the traditional forms of this type of music itself, where Rodriguez did not try to “recreate” a style, he went out to be inspired by it.

It is a work in which for the first time, as he tells us, he recorded with twelve string acoustic guitar, most of the time he recorded with six string guitars, with Dobro, mandolin, banjo, other plucked string instruments, but not with twelve string acoustic guitar, and it is the first record in which he plays Weissenborn which is a type of acoustic lap steel of Hawaiian origin, which connects with the sacred steel guitar, which is music made with lap Steel, but electric and this is a lap steel acoustic.

Perhaps those who are more accustomed to large orchestras or the superficiality of the gospel genre have that lavish idea of many voices in unison in a Baptist church full of brunettes of all sizes, ages and dimensions singing “Oh Happy Day!” (Edwin Hawkins) or remember the imposing figure of Aretha Franklin asking for respect with Ray Charles in The Blues Brothers (1980, John Landis), because no, the universe does not end with General Paz, there are interpretations and reinterpretations of the genres, and in this album, Mariano Rodriguez put all his love and passion for this style in his hands.

And the change is remarkable, there are records, there are genres, there are instruments that ask to be listened to with certain atmospheres, climates and spaces. Prepare yourself for the act of LISTENING. This is what happens with HUESOS SECOS, a Creole record, with a southern air, inspired by a genre of humid climate at the edge of a river. This album deserves its own acoustic space accompanied by something very hot and perhaps in half-light to let the strings invade you for 40 minutes and make you go through the meadow of Bariloche with all its immense sound.

Each listening is unique, it is a motto of our friend Fabian Racca, it extends to this album, it is also unique the work and his method, that of each artist who leaves his mark on his work making it important, with Huesos Secos, Mariano Rodriguez took as a lesson learned the theme of relaxing with the recording and mixing processes of not being so rigorous in that and enjoy more the moment of recording.