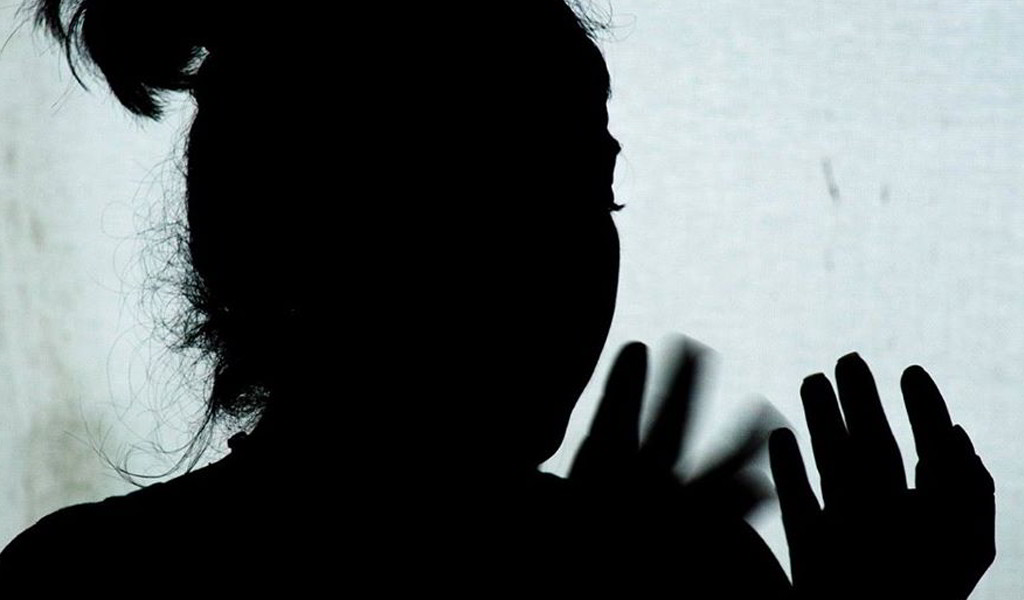 A few years ago, I joined Griselda Sánchez as part of the Tsonami Sound Art Festival in December 2017. I remember that her piece caught my attention. A “mixtape”, although collage would be more precise, of sounds extracted from the RADIO, her piece, at that time was called PALABRANDAR.

Griselda is also known by the pseudonyms of Lluvia Obsidiana or Lluvia Mixteca, she is also a journalist, radio producer and soundscaper.

A few days ago, shared in her networks a phonographic work as simple as it is profound, full of nuances and many complicities, valued for its simplicity that hides nuances as complex as a rain of stars in a firmament barely overshadowed by the neon of distant cities, in a pandemic.

― LÍRIDAS, Fonografía de un Momento Fugaz, was recorded in April 2020, in the mountains of Oaxaca, Mexico. It is a phonography beyond a soundscape, understood as the capture of the sounds of the environment. To quote Tito Rivas “It is a prolonged and sustained echo of a situation, a portion of time of something punctual that happens”. Phonography goes beyond capturing a sound environment, it seeks to share the experience of the recording. That is to say, it has more to do with listening than with sound, with a moment, with a situation, and LÍRIDAS, relates an experience lived in the temperate forest of the Sierra Norte of Oaxaca.

Experimentation with sound is a very complex task, on several occasions I was able to hear the relativization of this act, a way of investigating or working with sound material, limiting it to reduced concepts, assigning it to “elites” of artists or to those who get a software or hardware in fashion and are ready to play with the new “object”. On the contrary, the task of experimenting with sound is part of a complex, arduous work that goes beyond music, whatever its tag, and that transcends as many frontiers as ideas you can concatenate in a notebook.

Interdiscipline is a vital factor in this task. The sound experimenters of the (now impeccable and untouchable) artistic avant-garde were very clear that approaching sound could only be done by calling on another artistic source, looking at the present, observing and, above all, listening. Thus, the interest in recreating the environment, in its own way, could only be achieved with effort and hours of work, empathizing with the situation, being part of the context, assuming a role.

― This piece is part of a larger project, a PhD research project I am currently working on in Rural Development. The research topic is called “Song of the Rain, Construction of Sound Lands”. In it, I explore the sounds that are characteristic of a place, that are part of the identity of the inhabitants of an environment and above all, problematizing What would happen if these sounds mutate or in extreme cases disappear?
They disappear due to the entry of extractive projects such as mining or deforestation of the forests.
The community where I am carrying out this research is threatened by the mining concession of its lands, also by an advance in the exploitation of the forest. So I spent several seasons doing fieldwork and recording the sound environment of the different spaces that give meaning to their life in a community way. And with the issue of the pandemic that is now sweeping the world, well, I spent much more time doing work in the community. The native communities as a protection measure have closed the way, making sanitary filters to be able to protect themselves and then, we are also in a period of sowing in which the families go to the different ranches to sow and above all in this moment of certainty in which not only health is at stake, also the feeding of the people, that there is an economic blow for the people, is that the families have decided to continue preserving with greater force their forms of sowing and cultivation, we are in the mountain, in season of sowing, in season where there is no light, signal of telephone, surrounded by trees of pine, of oak. And at the same time that I am helping and learning the cultivation of the Milpa, I am also recording the sounds of the forest, especially in the mornings, the dawns, this is the context in which I find myself recording.

― I found myself in the mountains, in the Sierra Norte of Oaxaca, carrying my tape recorder everywhere I went, every time I helped with the planting of the cornfield with a peasant family, I also took advantage of making records of the soundscapes. Many times when I record, I go out for a walk and try to capture sounds that call my attention, but lately I’ve become more interested in contemplation, I can sit in one place and wait to see what happens, leave the recorder on and wait for something to happen, for something to surprise me without looking so hard. I can combine those two things, walk around and find out if there are any birds, squirrels, an animal out there, some sound that is characteristic, look for it or just sit and contemplate, wait for it to happen. That’s how the process of building LÍRIDAS went, nothing complex really, in which I just turned on the recorder and we walked in the forest, at night. If there was an intention, in the directionality of the microphones, in which I like to hear the footsteps, the leaves of the pines and oaks, I like to have a talk (chat) in the background, I can put the microphone closer to a foreground in which you can hear much better how the mead falls, which is the liquid that comes out of the Maguey. I can move the microphones, but only letting things happen. We were surprised, though, by a magical moment in which, without knowing it, we witnessed a star shower, a meteor falls, a meteor shower, and it was captured like that, as if it were a photograph, but in sound. There are different narrative elements that have to do with the voice and that place us in a date in a place, in a moment. Afterwards, it is a walk that actually takes about 1 hour from the point of departure to its arrival and where the whole story takes place. It’s difficult for someone to keep listening for so long, so I made an edition in which I cut to 17 minutes so that this phonography can be heard in an agile way. Cutting out the moments that sounded most interesting to me. That’s part of the process.

As we enter LÍRIDAS, we are assuming to be part of that journey we are listening to. Being a few more walkers on that uphill mountain walk. We know what day it is, we hear the crackling of the leaves, the wind caressing the tops of the pines and oaks, we are amazed when we look up to the sky and see the first shooting star and the consequent meteor shower. We also let our ears rest in the silence to listen to the breathing, the breezes, the slightest movement of feet and the rubbing of arms on clothes. We are part of an environment and as part of the context, we are part of this work.

― I believe that the soundscape is an important element to be able to narrate, in fact, through the sounds of the place, to be able to place ourselves in a context, in a time, in a place, to provide us with certain elements with the voice to know the tonality of the people who are there, of the environment in which this piece is developed, in which we can imagine and transport ourselves to that place accompanying the one who is recording, to be able to be part of that piece.
― I think that LÍRIDAS teaches me and that is also why I wanted to share it not only with friends, but also with those who can spread the word and that is that we are very tired of very difficult news, of what is happening with the COVID-19. We are exhausted, full of fear, with uncertainty and I wanted to share something that I was living in the mountain, which is very different from what we live in the city and that has to do with the relationship with the earth, food, the energy of this universe and that we were very lucky to be able to witness this meteor rain, this storm of stars, without knowing or having knowledge of it, despite having been announced on the networks and in the media. We were totally disconnected and we only had to be part of this magical moment and that is what I wanted to share, sounds of nature that I think are sounds that help us to go through these moments, it is a pretense and I hope so. I also wanted to think about the fact that we are just a few more crew members on this ship called Planet Earth, which at the same time rotates and moves in such a giant Universe, that we are an integral part of the fabric of life. A web made up of visible and invisible beings, of fungi and bacterias, of those that we are so afraid of now and that they are also part of this infinite universe full of energy. There are some graffiti on the street that say “The shooting stars say that we are the shooting stars” because that is the learning process and that is what I wanted to share with this phonography.

If you like, you can listen to the podcast with the review in NOISE #06.